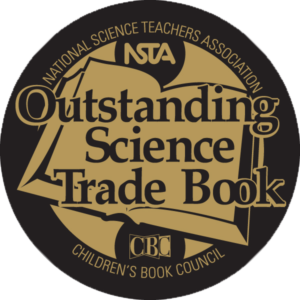 The books that appear in these lists were selected as outstanding children's science trade books. They were chosen by a book review panel appointed by the National Science Teachers Association (NSTA) and assembled in cooperation with the Children's Book Council (CBC). NSTA and CBC have joined forces on this bibliographic project since 1973, when the list was known as Outstanding Science Trade Books for Children and was primarily targeted at grades K through 8. Beginning in 2002, the list has been expanded to include high school as well. 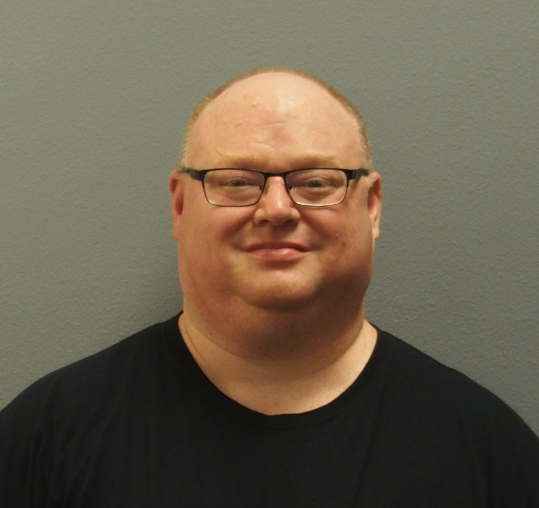