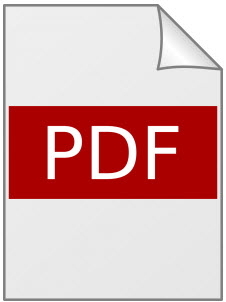 If material quoted from texts or speeches is longer than 4 lines of text, the material should be set off in a block, ie, in reduced type and without the quotation marks. Paragraph indents are generally not used unless the quoted material is known to begin a paragraph. Space is often added both above and below these longer quotations. If the block quotation appears in a section to be set in reduced type, do not reduce the type size of the quoted material further. If another quotation appears within a block quote, use double quotation marks around the contained quotation. Typically a single phrase with a colon introduces the block quote.

It is important to keep in mind:

extensively. For those that have been investigated the benefits are still considered

controversial. There is also little information about the effect of consuming a raw

vegan diet on the immune system. Extra caution is suggested when studying vulnerable

on a case-by-case basis.6