Whose Voices Are Heard? Exploring the voices of the Black Lives Matter movement: Social Media 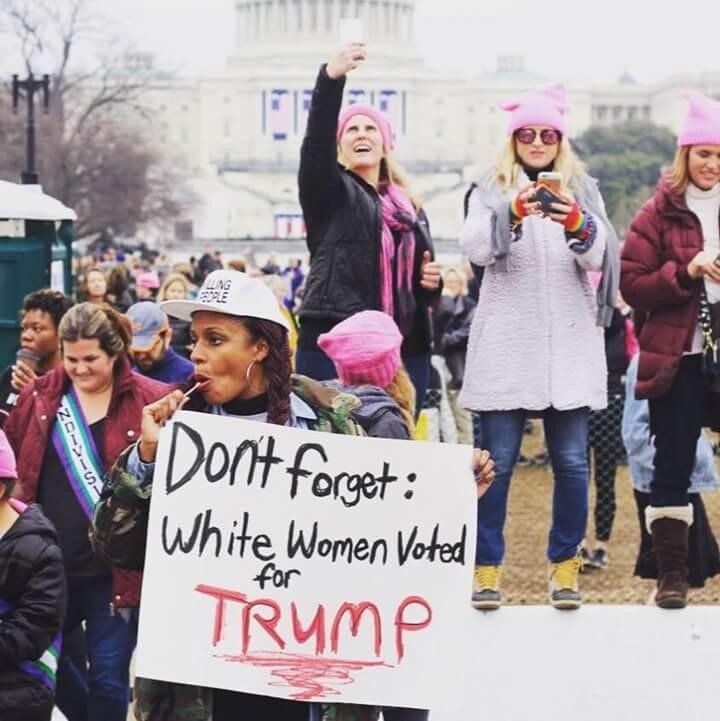 Woman in Viral Photo From Women’s March to White Female Allies: "Listen to a Black Woman." Interview with Angela Peoples, the black woman in the above photo that went viral on social media. Peoples shares the story behind the photo and what it’s going to take for joint movements to work. Source: The Root