Library and Internet resources useful for students of Spanish language, literature, and culture. 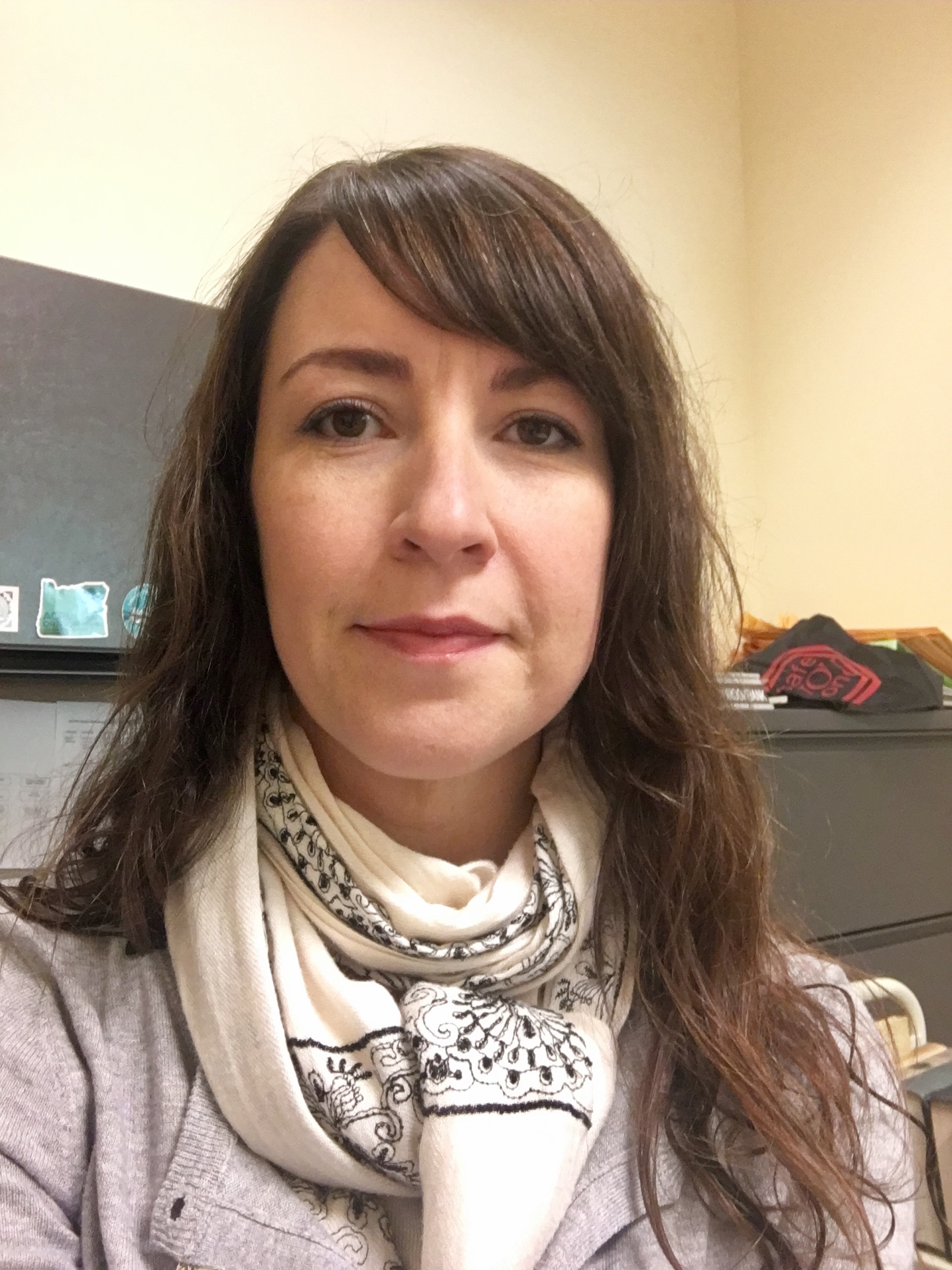